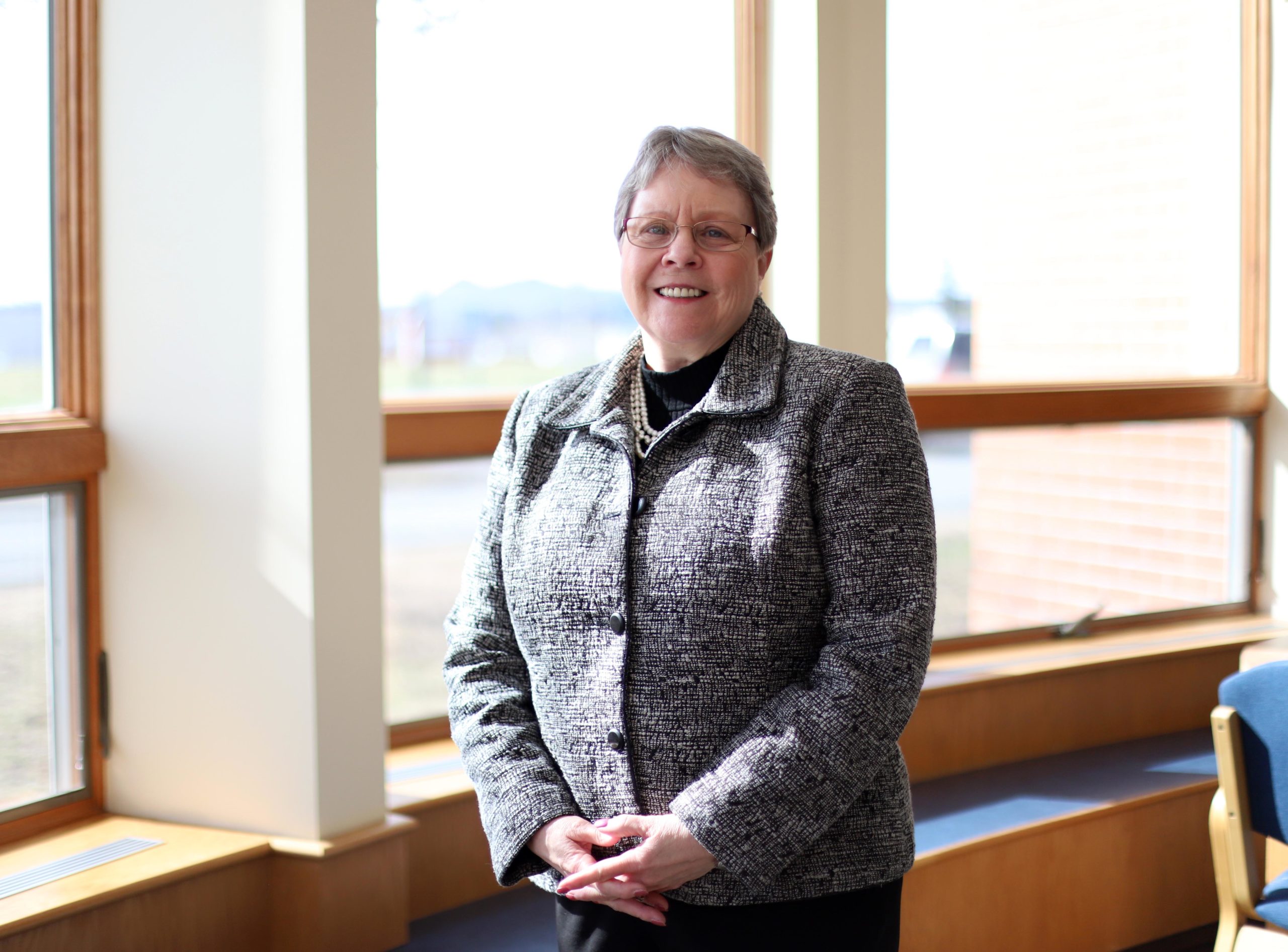 Aroostook — Concluding a long career of advancing academic excellence and serving her community, Dr. Dorothy “Dottie” Martin has accepted an invitation to be NMCC’s 2022 Commencement Speaker and will address the College’s graduating class on May 14th at The Forum in Presque Isle. With her official retirement beginning July 1st, 2022, the event marks another high note in a career illuminated by dedication, work ethic, and a vision of excellence founded in her faith and belief in the transformative power of education.

Since 2018, Dr. Martin has served as NMCC’s dean of development & public affairs, overseeing the NMCC Foundation’s fundraising efforts as well as marketing and public relations. During her incumbency, scholarship endowment grew a total of $1.4 million through donations and the establishment of 10 new scholarships and funds.  With a strong focus on developing and maintaining donor relations, she was also successful in bringing all previously established named scholarships up to the $10,000 level. During the current academic year, the Foundation reached yet another record in student scholarship disbursements totaling $145,000.

In addition, $9.3 million was received for special programs and projects including the renovation of the gymnasium and Reed Dining Commons, the construction of a new Allied Health Simulation Lab, and the forthcoming Early Child Education Childcare Center planned to begin construction this summer.

“Dr. Martin has always had the best interest of the College and student in mind,” said NMCC President Tim Crowley. “When asked to assume the dean of development responsibilities, she accepted this assignment after building a solid and responsive academic affairs division. She accepted this appointment at a critical time in the College’s history and her excellent work has positioned the College very well for future growth. Her commitment to students and the college will remain a lasting hallmark of her work at NMCC.”

Dr. Martin was instrumental in moving the Foundation to an online giving platform and overseeing several successful annual appeals totaling nearly $175,000. In 2019, Dr. Martin created a new fundraiser, Skeet for Scholars, an annual skeet shooting competition drawing interest from businesses and donors from throughout the County.

NMCC hired Dr. Martin in 2011 as the College’s academic dean to oversee institution accreditation, the five academic departments, and to provide vision for curriculum expansion and development. During her tenure as academic dean the College developed or introduced programs in licensed practical nursing, water treatment technology, and initial program accreditation for emergency medical services.

Prior to NMCC, Dr. Martin served as career development director at Loring Job Corps. and executive director at Maine School of Science and Mathematics in Limestone, originally being hired as an assistant director in 1996, just one year after the school’s founding.

Dr. Martin will join NMCC Student of the Year Ryan Ashby to speak to the graduating class on May 14th. The event will be available for livestreaming on the College’s website, nmcc.edu, and Facebook page.