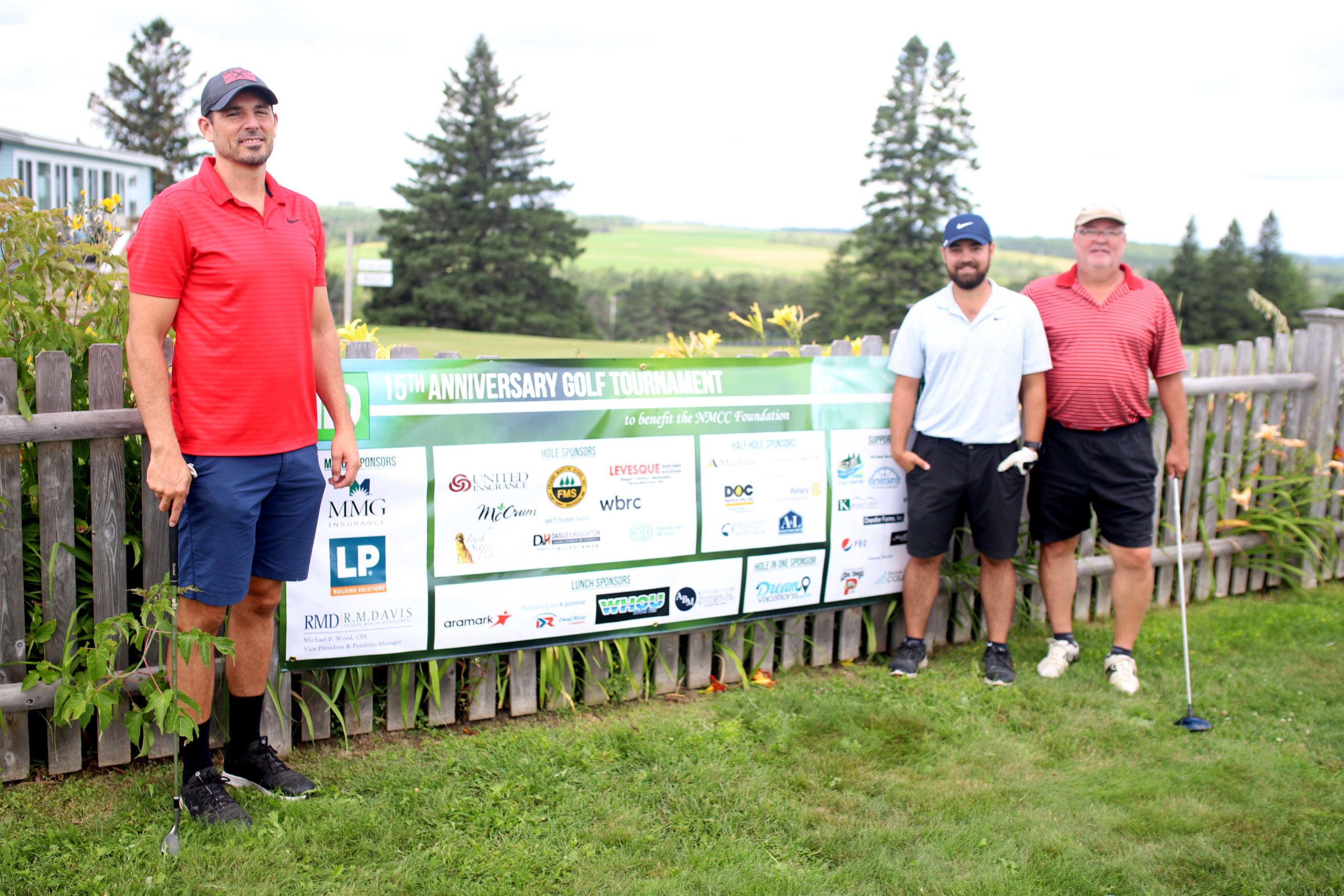 Aroostook County – This year’s TD Bank Golf Tournament raised more than $13,000 after expenses toward NMCC Foundation student scholarships. Held Thursday, August 11th at the Presque Isle Country Club, this year marked the 15th anniversary of the tournament after missing two years due to pandemic restrictions. The day concluded with a social hour in the clubhouse followed by a live auction and dinner.

Despite potential afternoon rain, 60 golfers teed off for the annual scramble. The skies remained sunny with scattered clouds throughout the day and into the early evening. The tournament partnership between the College and TD Bank began in 2006 and to date has raised more than $285,000 for scholarship funds.

“We are grateful to the TD Bank employees who worked closely with NMCC staff to make this annual event possible. A special thank you to Jason House and his team, who made the tournament a priority in the weeks and months leading up to the event, and Larry Wold, Maine State President at TD, who drove several hours to support us, ” said NMCC Foundation Executive Director Griffin Goins. “TD recognizes the important work being done at NMCC, and their support makes a meaningful difference is our students’ lives.”

The TD Bank Golf Tournament begins registration each summer, is traditionally held during the month of August, and is open to community members of all ages and skill levels. Those not interested in golfing are welcome to join for the social hour, auction, and dinner. For more information visit the NMCC website or contact the Development Office at (207) 768-2809. 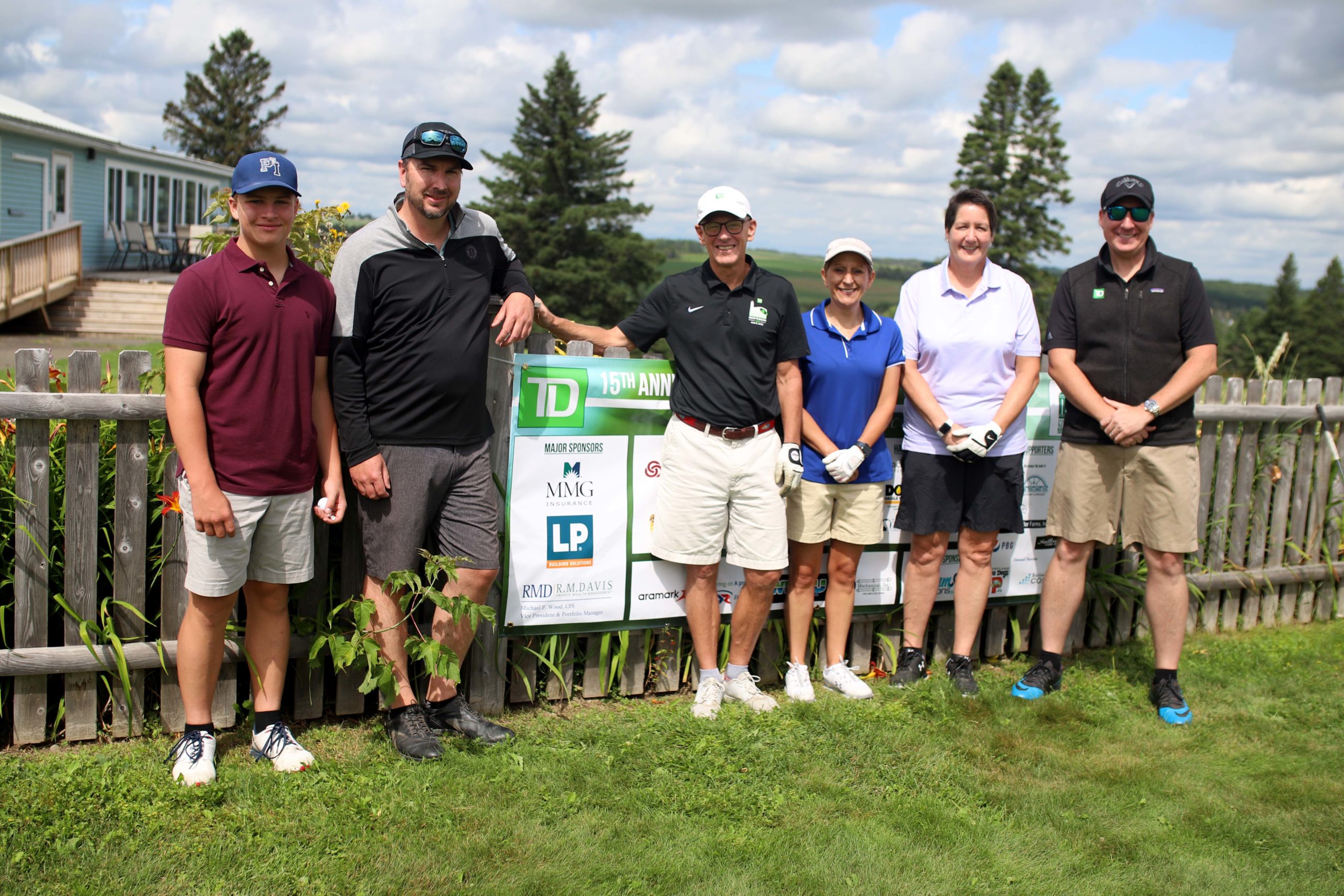 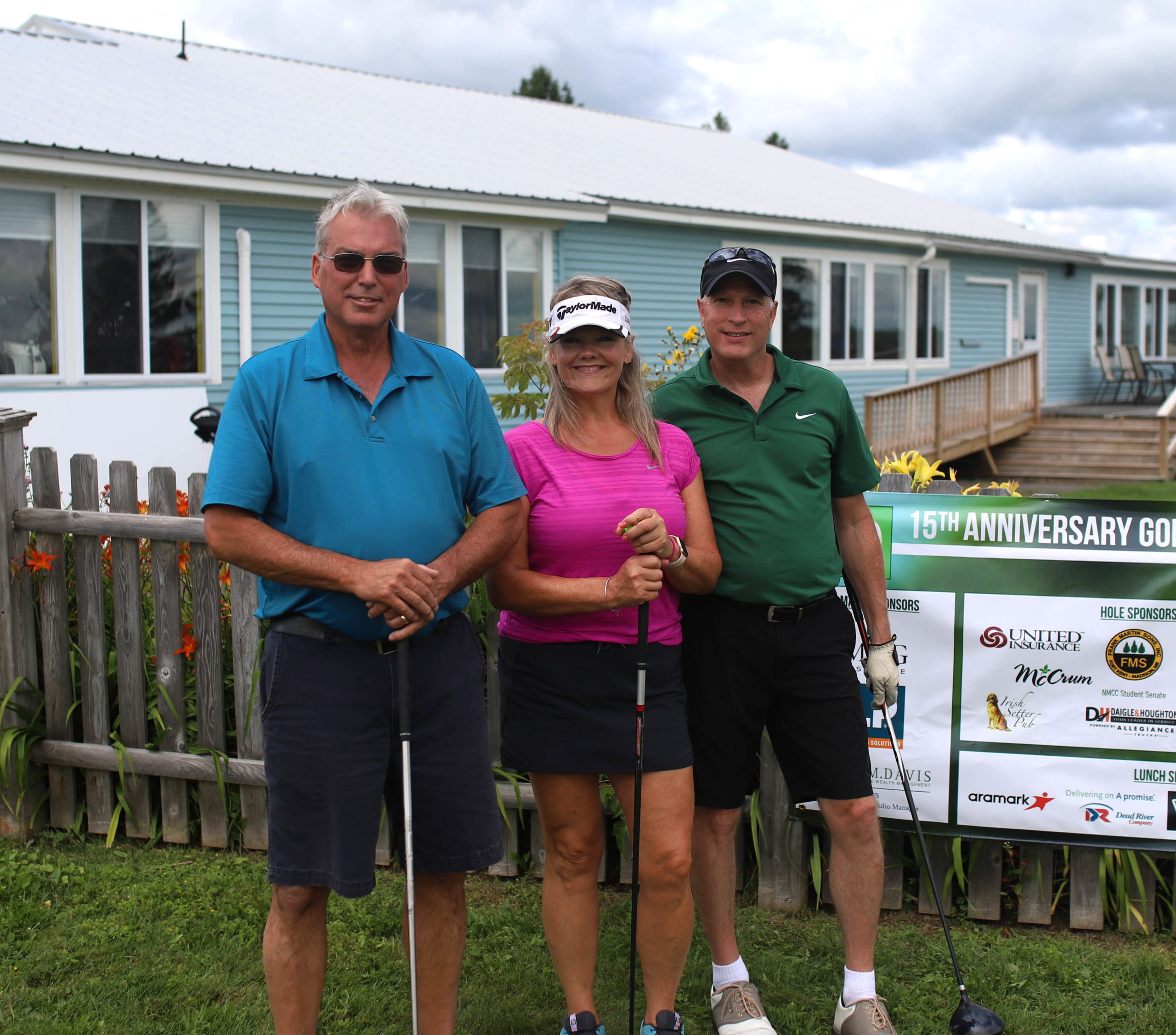 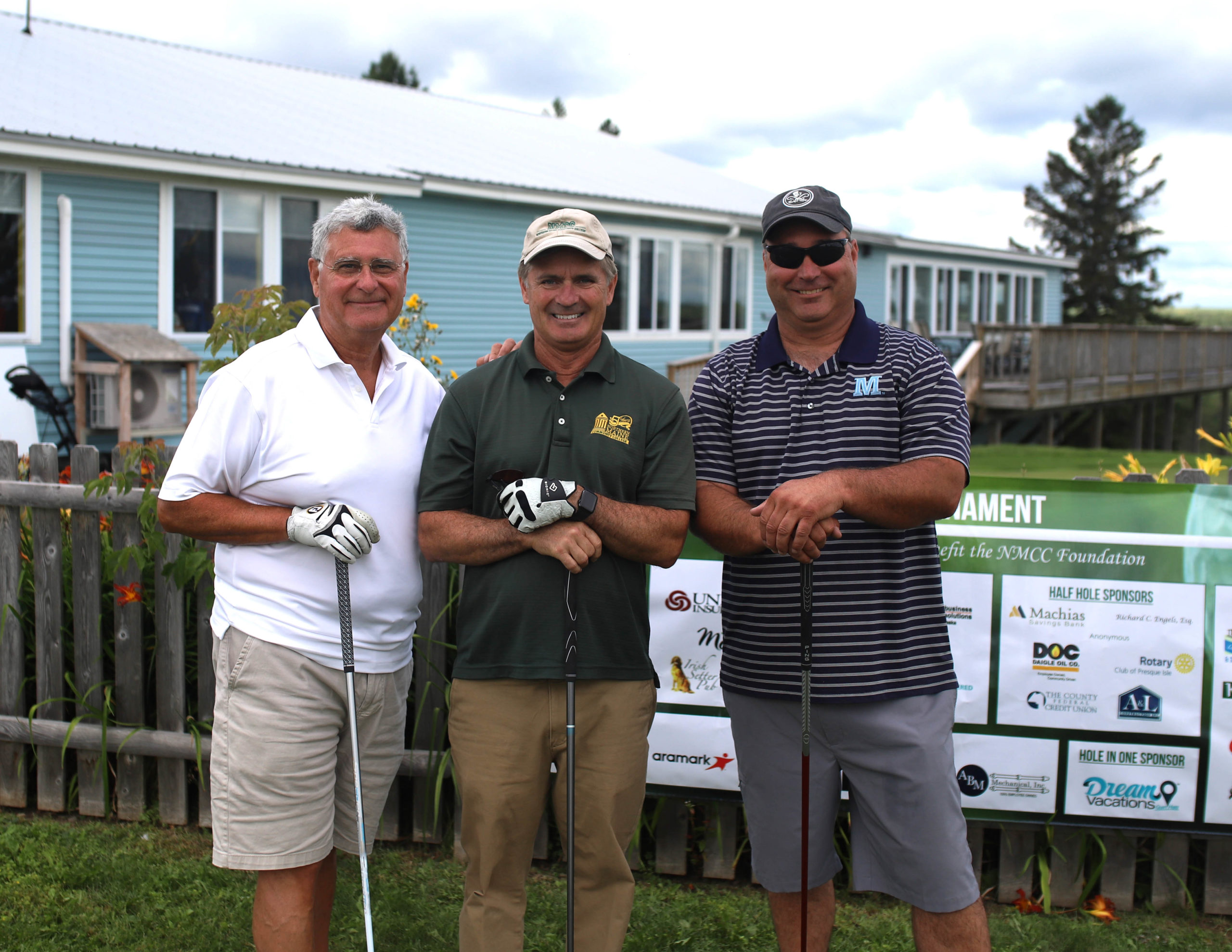 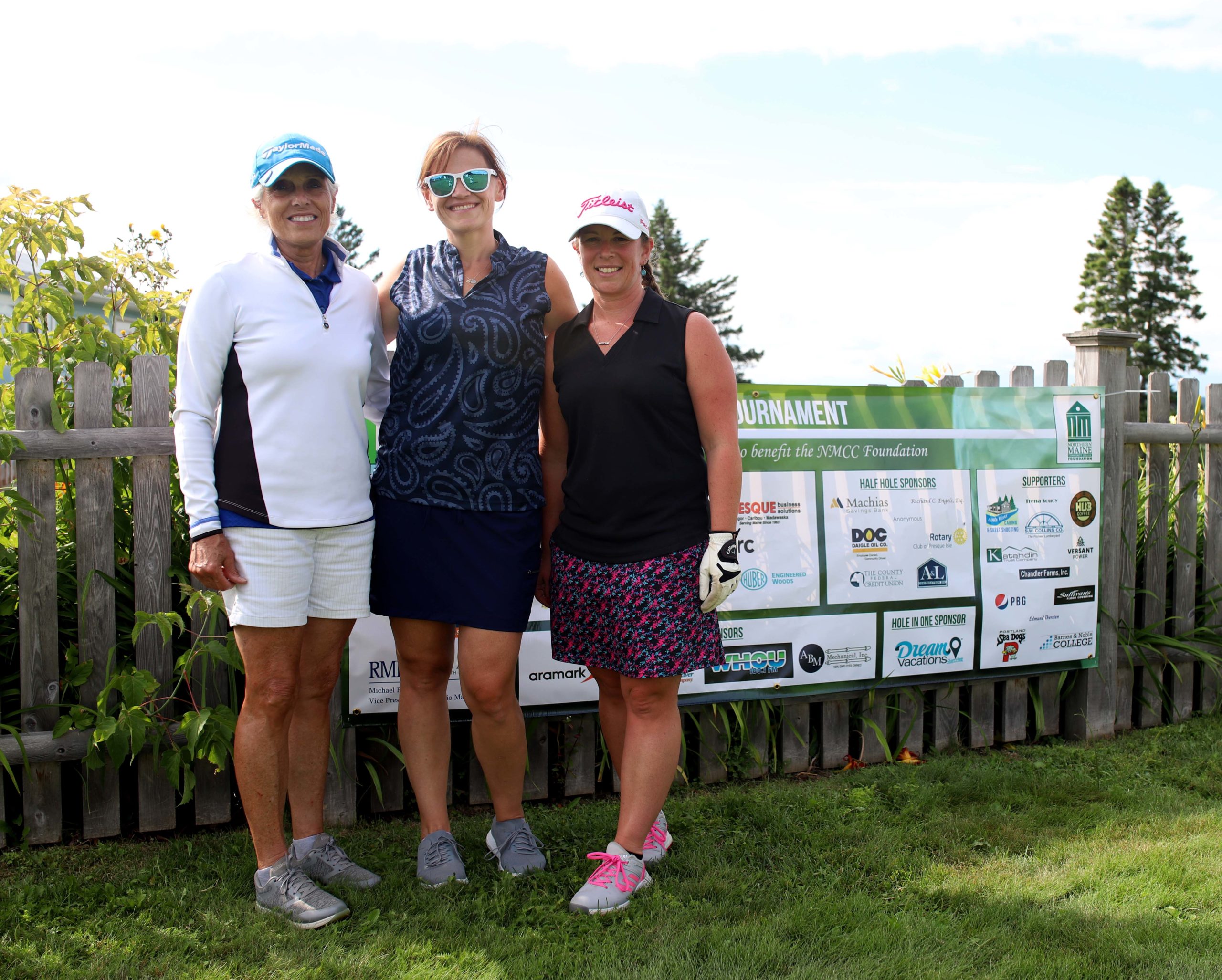 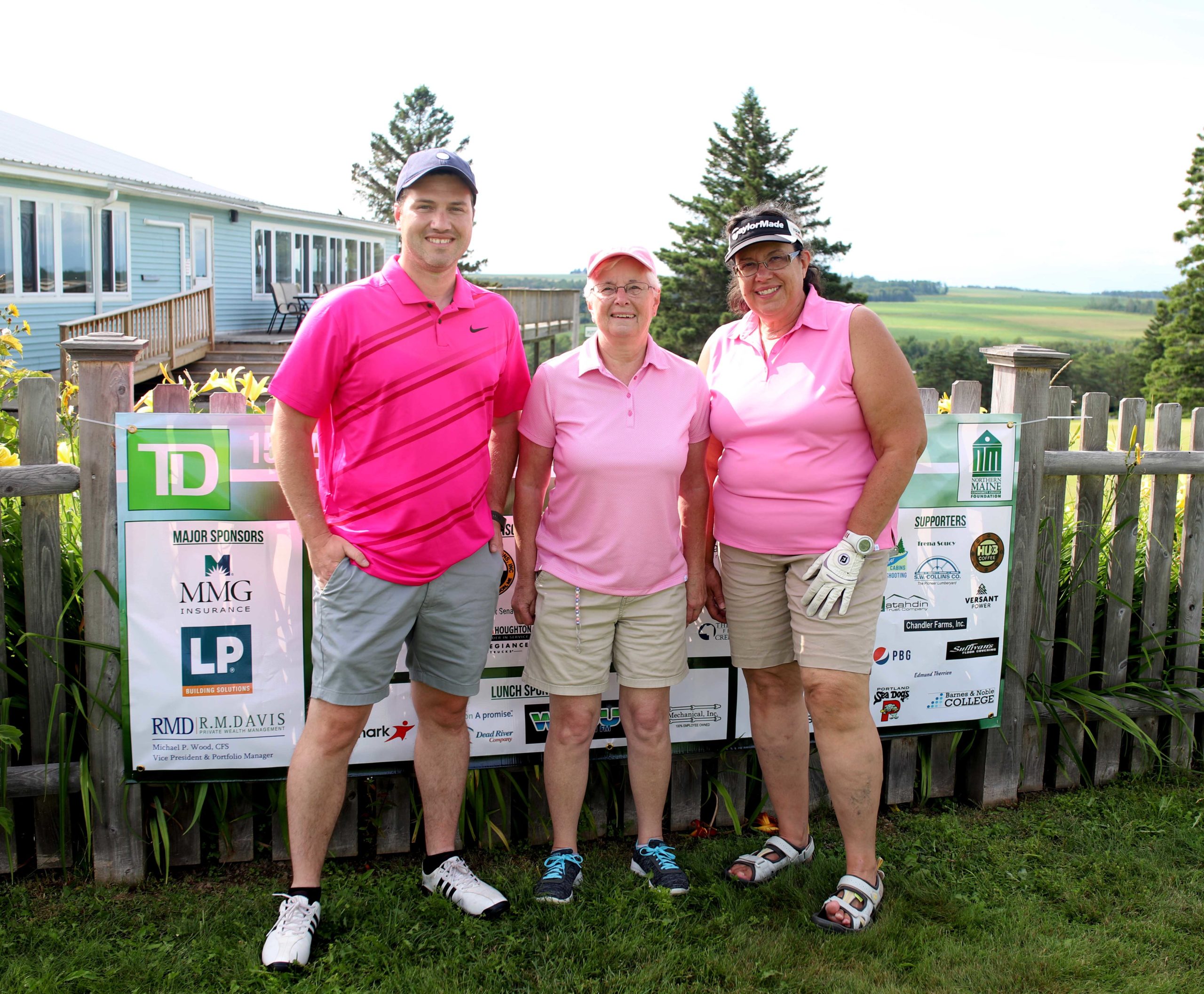 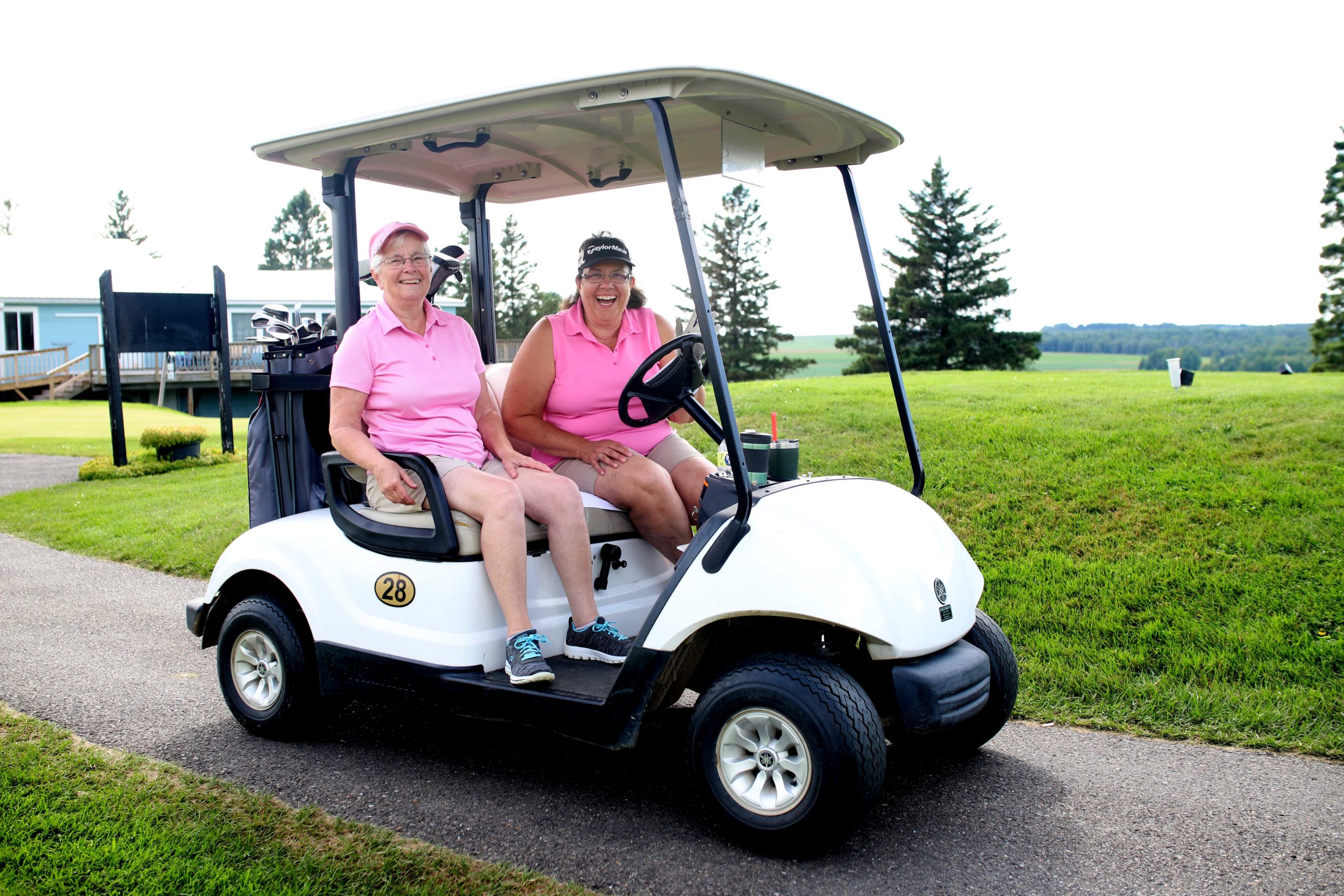 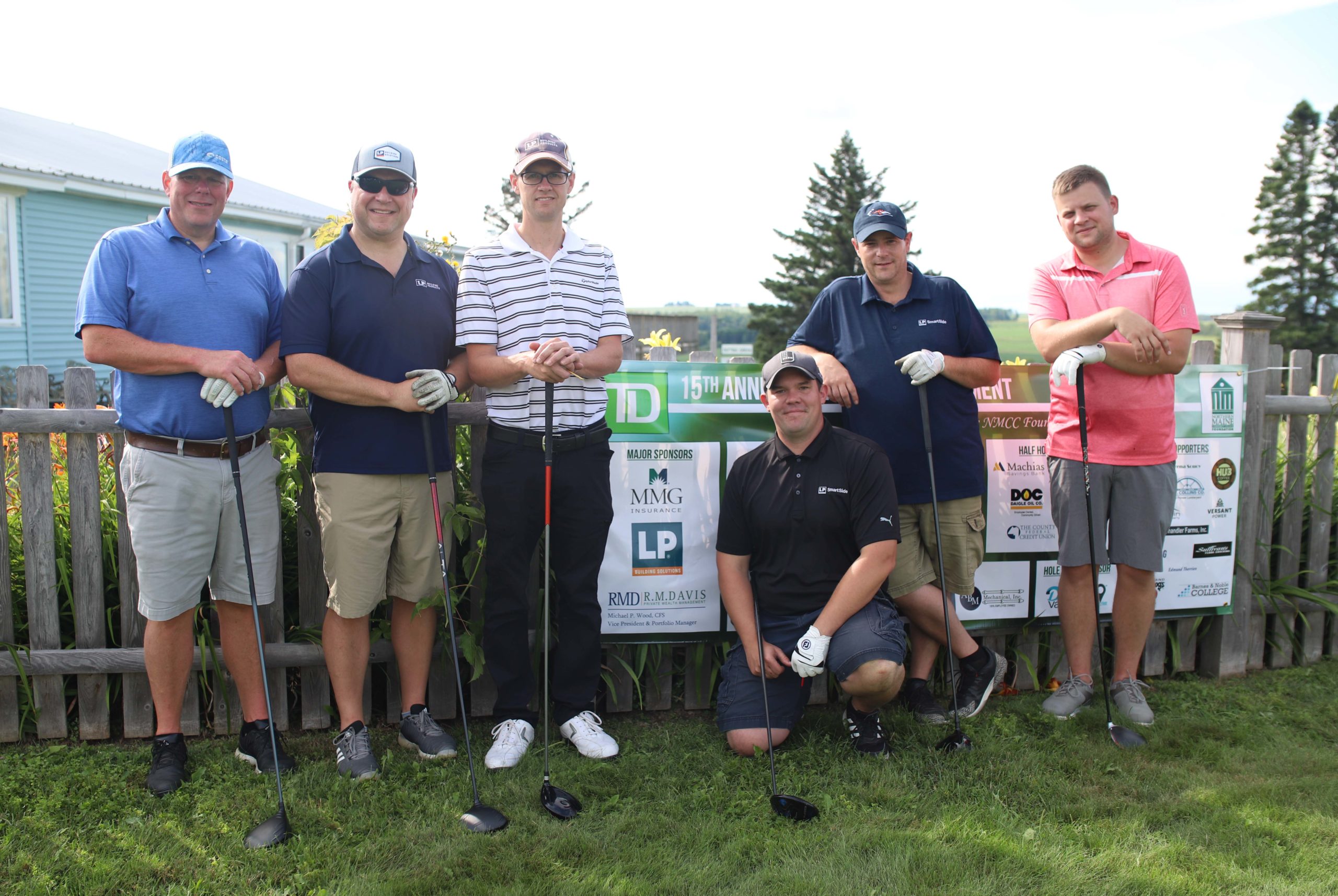 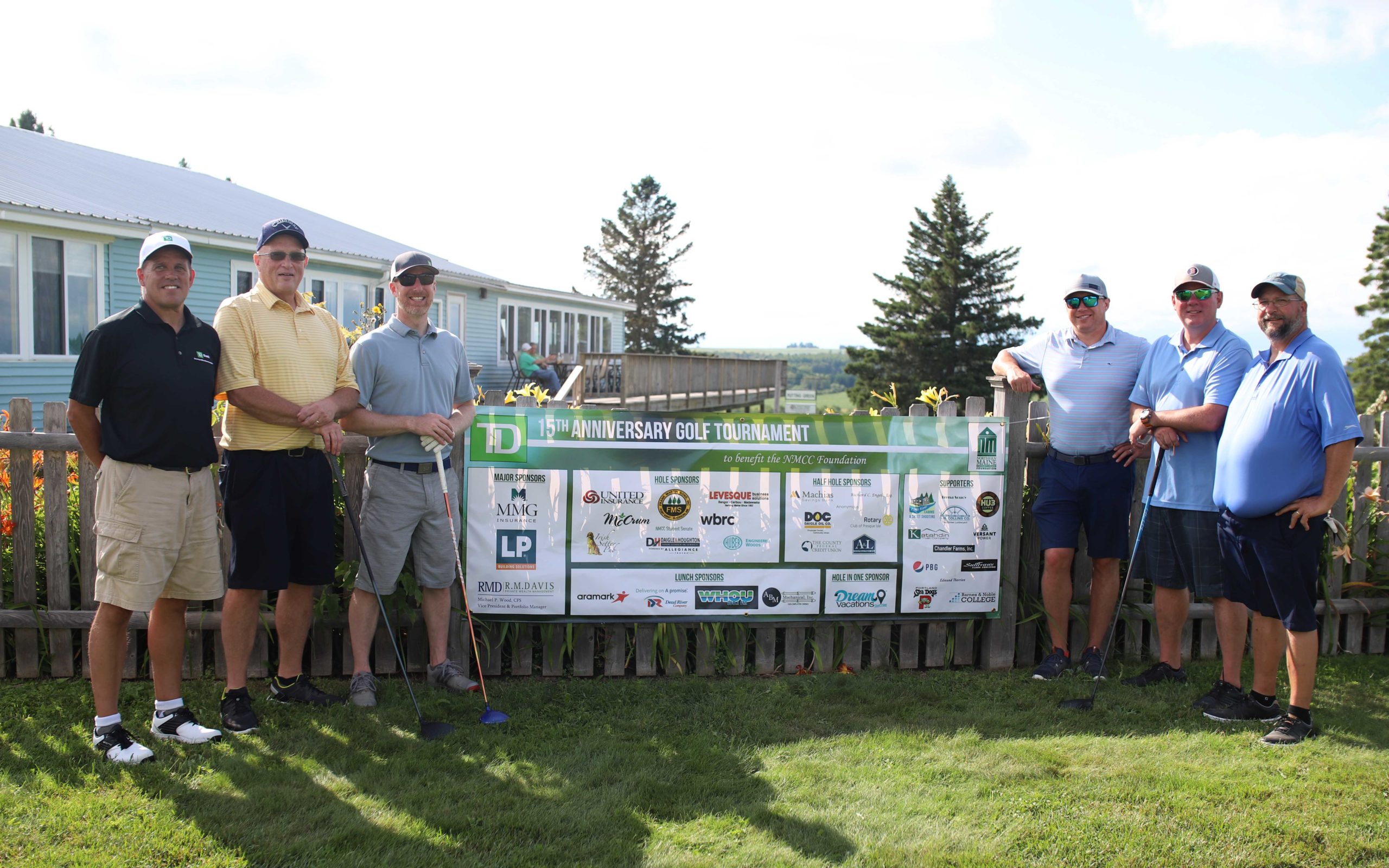 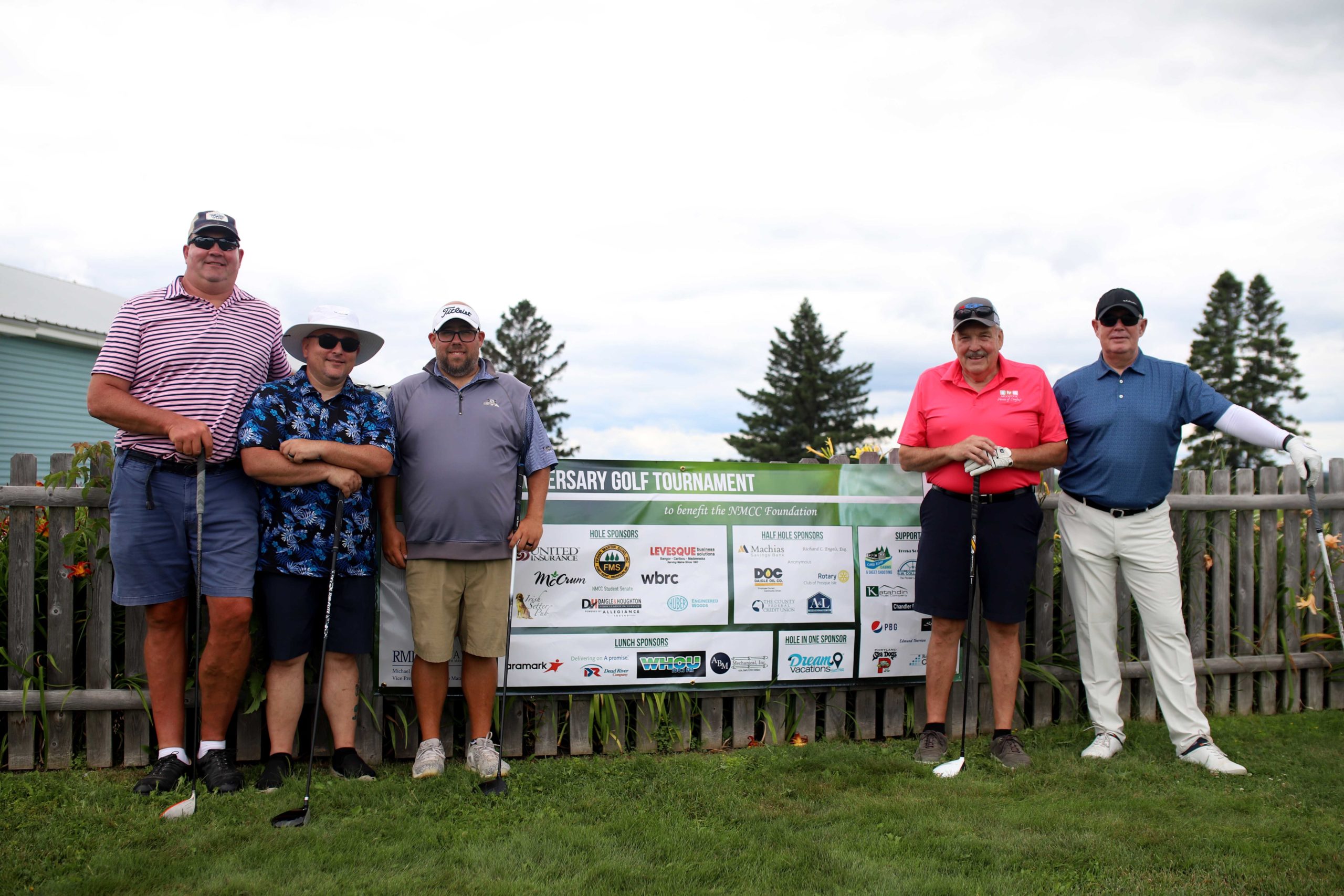 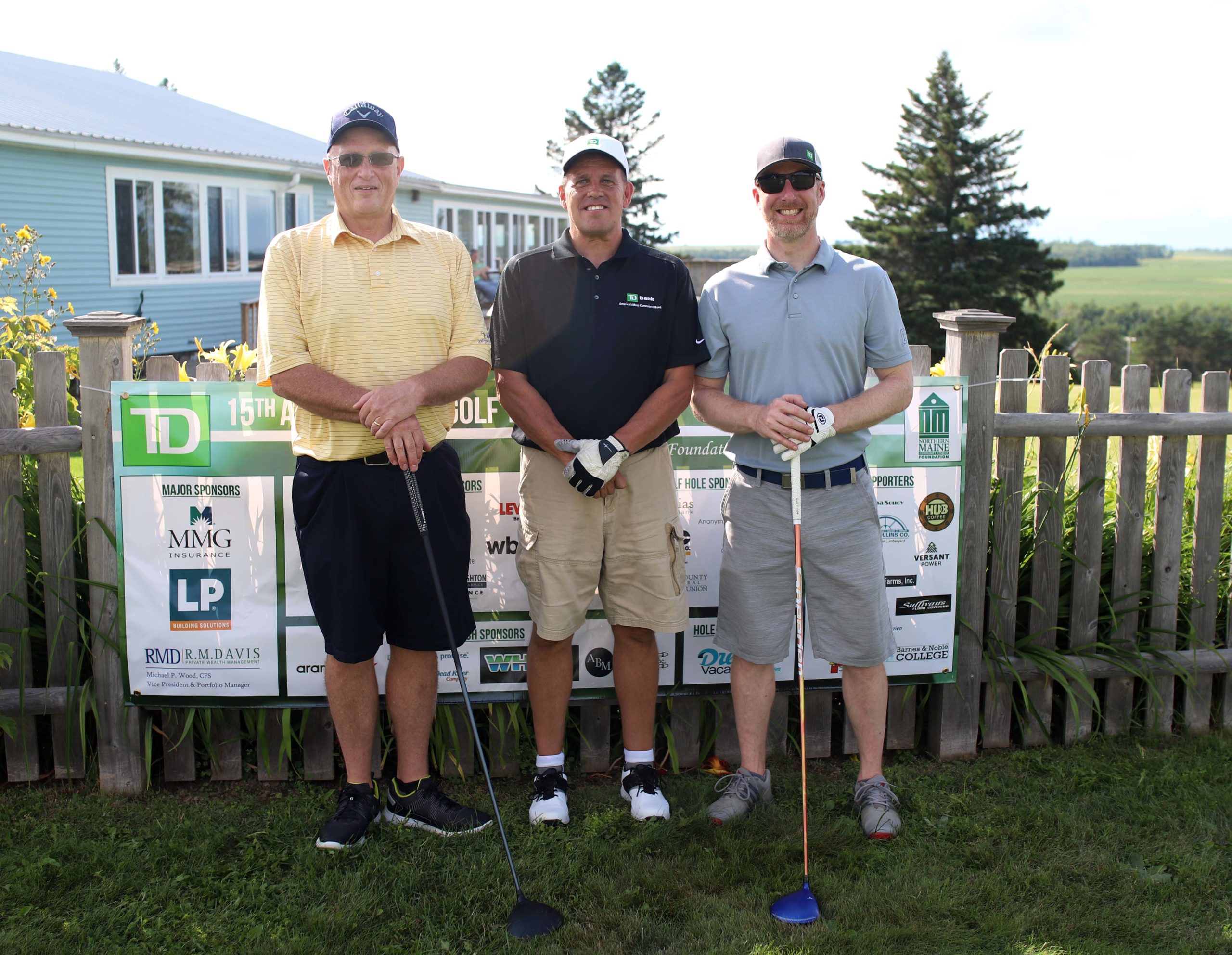 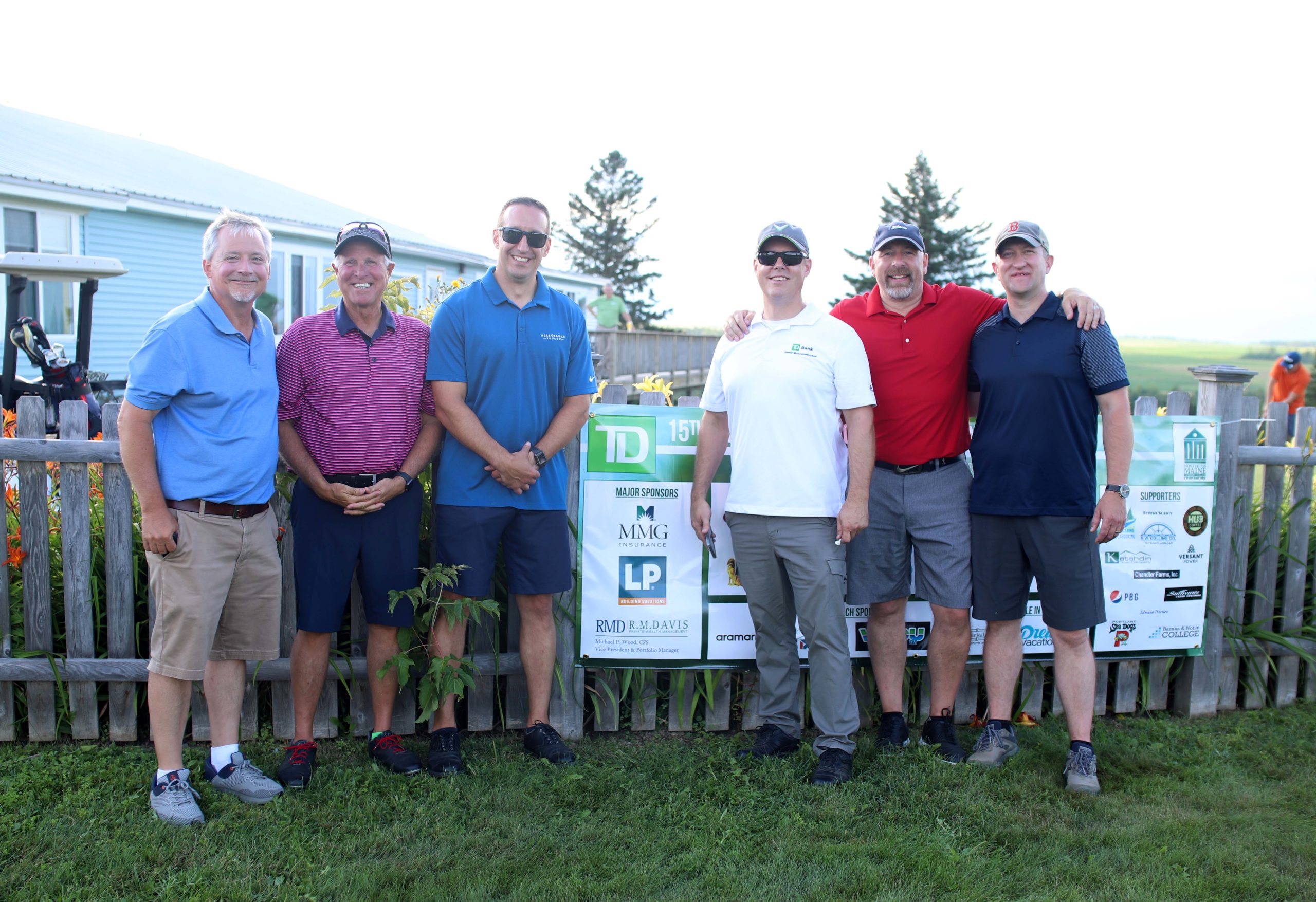